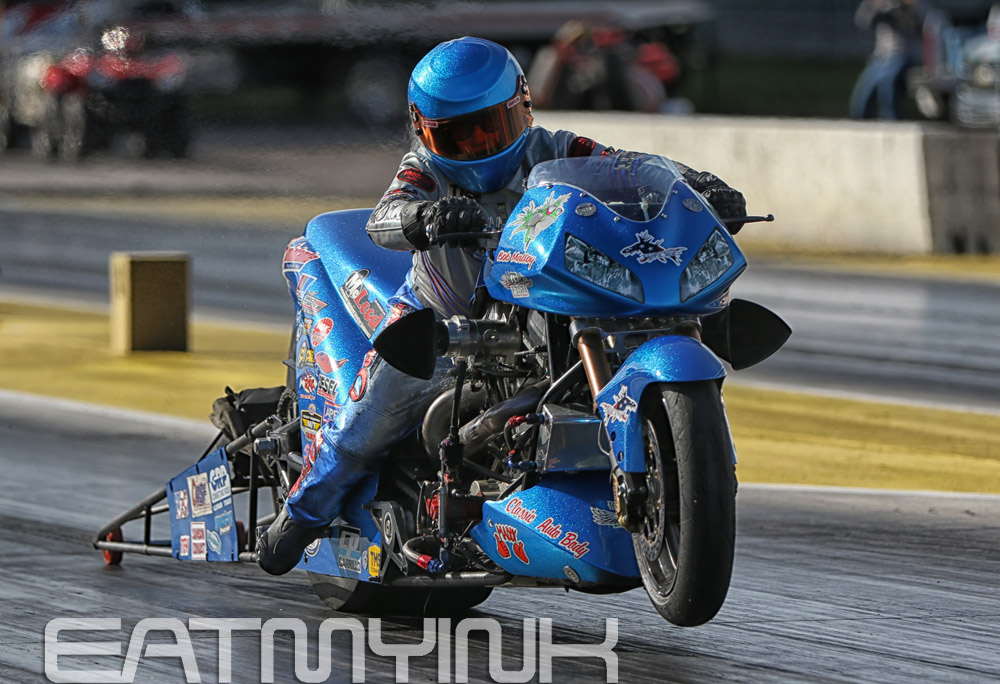 With no underwriting sponsor, it’s been a touch and go year for Top Fuel Harleys at NHRA Camping World national events. But the thundering nitro V-Twins have been invited to make up an 8 bike field at Labor Day weekend’s U.S. Nationals at Lucas Oil Raceway Park in Indianapolis.