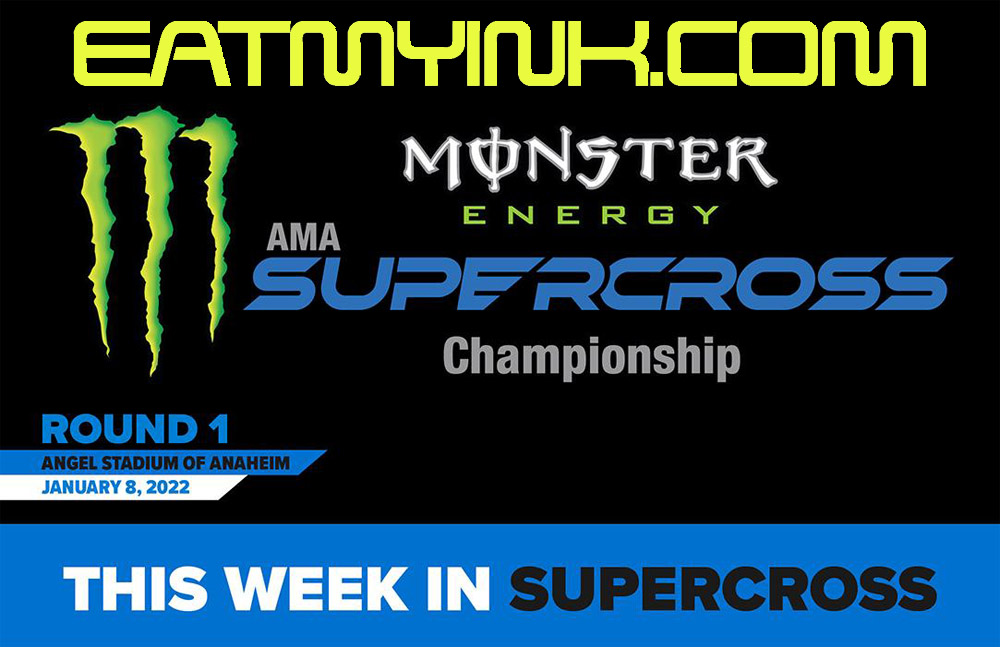 The 2022 Monster Energy Supercross season begins this Saturday from Angel Stadium of Anaheim in California live at 10 p.m. ET on CNBC and Peacock. The race kicks off six consecutive weeks of Supercross races taking place on the West Coast, including the first four in California. Supercross also returns to the state of California for the season opening race where the series has begun the season 24 of the past 25 years after beginning last season in Texas. 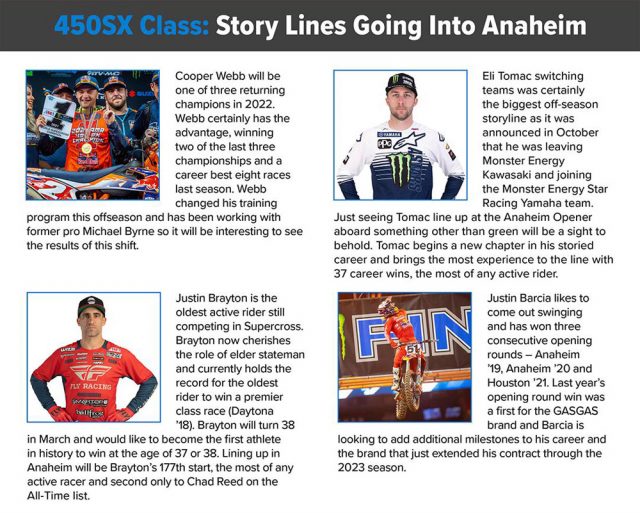 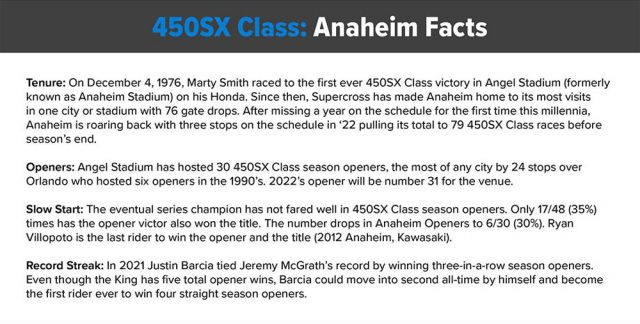 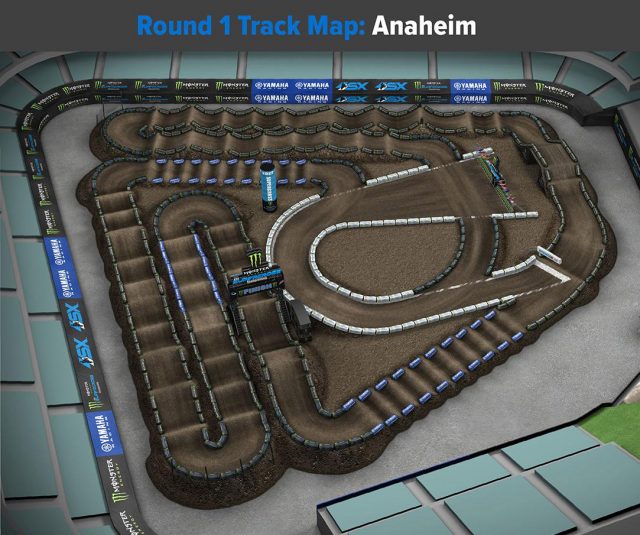 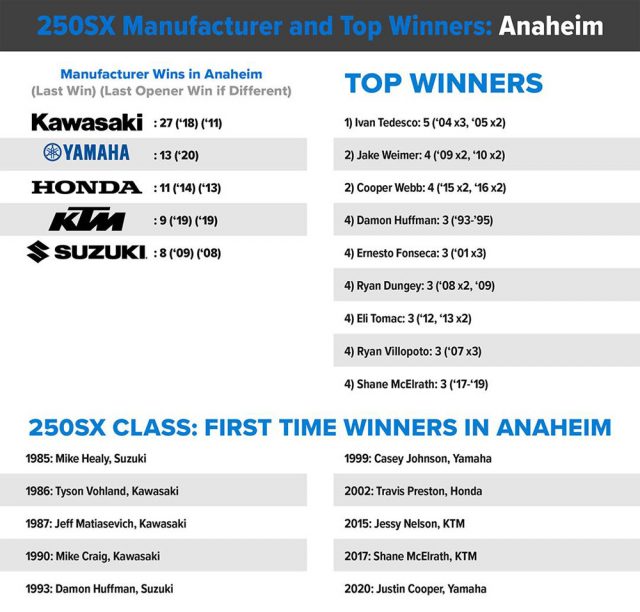 The Monster Energy Pro Circuit Kawasaki team has been gearing up all off-season with eyes on Anaheim and two riders will make their season debut inside Angel Stadium this Saturday. Jo Shimoda (No. 30) and Seth Hammaker (No. 47) take center stage for the team as Round 1 of the Monster Energy Supercross 2022 season gets underway.

It felt like a long off-season for Seth Hammaker, who had been on the mend as the 2021 season closed out. With a fresh perspective and a full rookie season under his belt, the sophomore supercross rider will be looking for his second career win in 2022. Teammate Jo Shimoda will also be gunning for his second win as well after both riders captured their first career wins in 2021. Shimoda found consistency in 2021, something he’s hoping to work into his favor in 2022.

“We began testing new engine and chassis setups during the last few outdoor rounds in preparation for 2022,” said Iain Southwell, Team Manager. “Since then, our suspension technicians, Mitch, and myself have furthered what we learned there. Our mechanics have worked hard to implement those changes as well as being at the track with our riders four days a week. Jo and Seth have been riding exceptionally well, both are main event winners and we’ll be expecting nothing less from them in 2022. Our sponsors and suppliers have delivered on our requests despite trying times and everyone is looking forward to Anahiem 1.”

Qualifying coverage on Saturday from Anaheim gets underway at 4 p.m. ET exclusively on Peacock. All Supercross heats, qualifiers and live and on-demand replays of races will be available on Peacock. NBCSports.com and the NBC Sports app will provide live streaming coverage of Saturday’s race. An encore presentation of the race will air Sunday at 6:30 a.m. ET on CNBC.