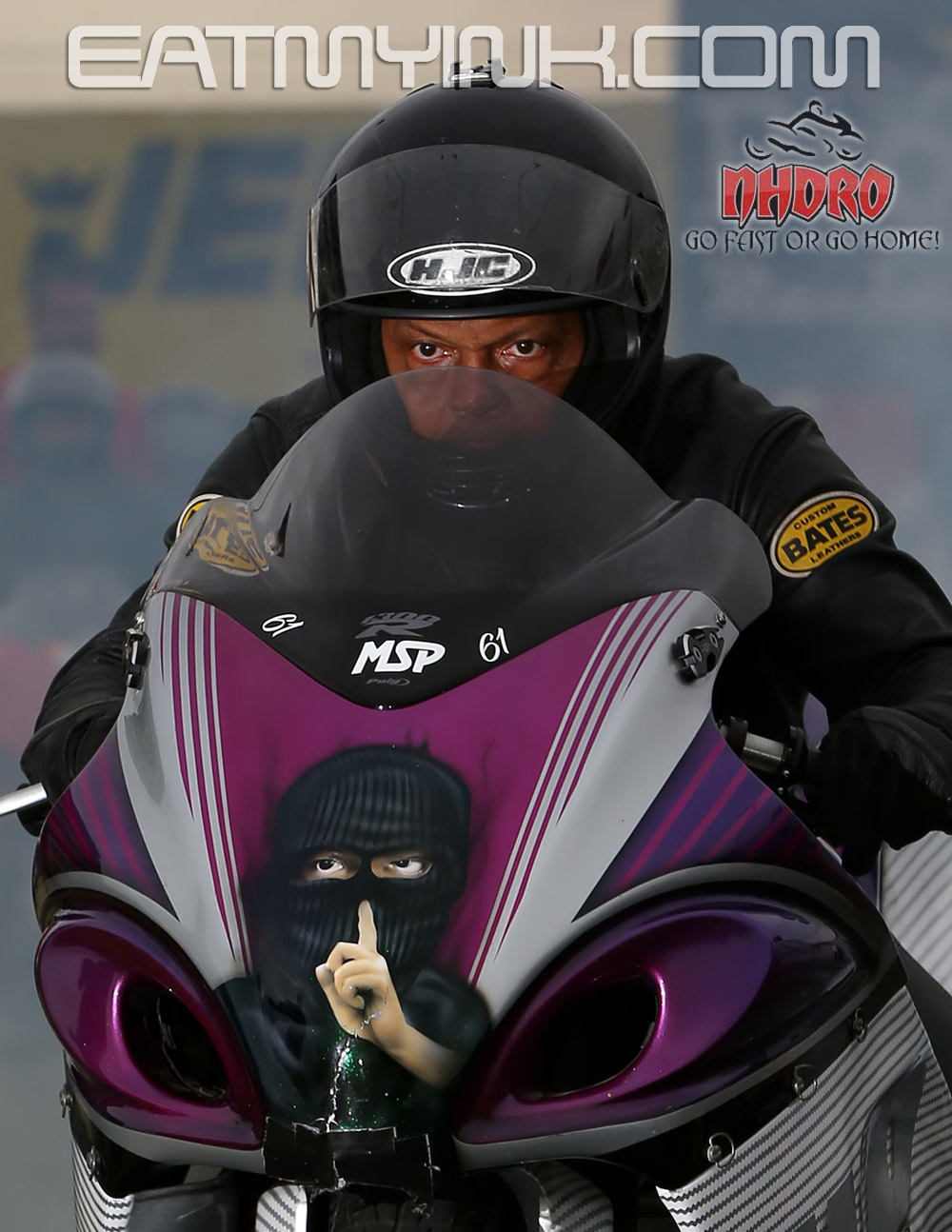 Talk about starting your season with the Super Bowl, NHDRO is going straight to the Olympics with their $67,000 Big Bracket Shootout Season Opener presented by Liguori Drag Racing on May 13-16 at famed National Trail Raceway in Hebron, Ohio.

You can also expect all of these racers to take part in NHDRO’s standard program on Saturday and Sunday.

If Schnitz Racing Top Gas 8.20 index champion Jeremy Teasley wins on Friday, will he take the rest of the weekend off like a lottery winner? Not hardly. Jeremy and his Ohio family love to race and they will take on anybody who can run the index.

Ditto for M2.Shocks 8.70 Quick Street and MPS Pro ET champ Dustin Lee. The Tennessean has made a business out of winning and trading on his reputation, and the legend is just getting started.

Lee has invested his business in the future of the sport with Hard Times Parts & Service Jr. Dragster. Let’s get all of the Midwest’s Juniors out to National Trail.

BB Racing Super Comp 8.90 index champion Chad Isley will be there, but one champion who won’t is Advanced Sleeve Dirty 30 9.30 index’s Ron “Ju-Jitsu” Arnold. The Kentuckian has said he’s retired from drag racing and sold his bikes, but how long can that last? “I can’t quit you,” Arnold has been known to say in moments of tenderness about the sport.

Grothus Dragbikes/Klemme Performance Motorcycles Pro Ultra 4.60 has become the most popular class in the country. “It’s like bracket racing on steroids!” said East Coast legend Boo Brown. So detune your Pro Mod or jack up your Top Gas bike and go 4.60 racing!

Kevin Dennis Insurance Street ET will surely see huge fields both Saturday and Sunday, aiming to take Rylan Rowe’s crown away. Bring out your own streetbike and give it a try yourself.

You may have noticed VooDoo Grudge legend Keith Dennis’ name on the Big Bracket Shootout list. When the Muhammad Ali of Grudge racing is at the track, you know that the after dark trash talking and gamesmanship will be epic. Keep the cameras rolling because Shine will be trolling.