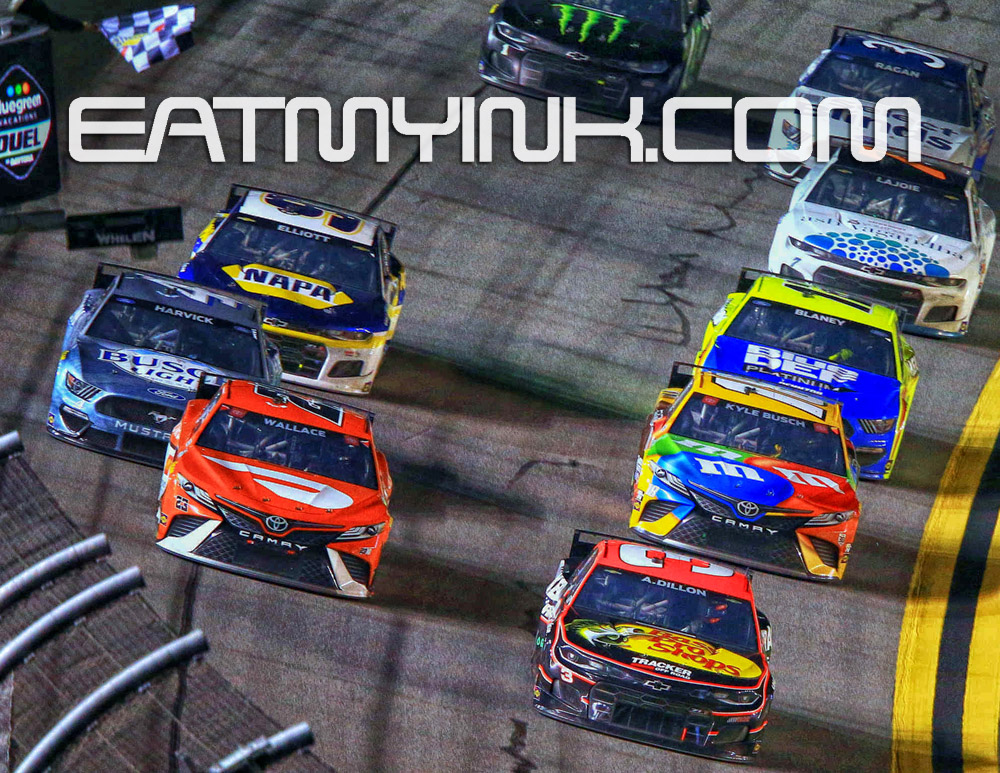 Ford dominated the first race and Chevy caught the draft right in the second—but it’s the fate of the the two front row starters that will be remembered from last night’s NASCAR Daytona Duels.

Polesitter on speed, Alex Bowman’s #48 Chevy may be swapped for a back-up car and the rear of the field on Sunday.

“We had something going on and a big vibration with the car,” Bowman said about his Ally Camaro, which finished 20th in Duel 1. “There is definitely something going on, but it looks like the engine is good which is the important thing. The Hendrick Motorsports engine shop does a great job with our engines and that thing is totally fine. We just have something going on that is shaking the car, so we just have to figure that out.”

Bowman remained optimistic. “We have a clean race car for Sunday and have time to diagnosis that vibration.”

“Obviously, we were trying to run as hard as we could there at the beginning of the race,” said Greg Ives, crew chief on the 48. “We wanted to try to stay in the draft and understand what the handling was. He felt it handled fine and then went towards the back of the pack.

“Alex felt and heard something in the engine which turned into a vibration in the chassis. Being a non-points race and being locked in, it allowed us to do some things that would make us a few laps down. We talked through engine diagnostics and sent some guys over pit wall who don’t normally go over the wall. Our Ally Racing team was able to go through some tire sets to make sure it wasn’t that.

“There were a lot of things you always think you are going to be prepared for until you actually go through them. I feel like we did a good job understanding it and hopefully we are able to diagnose it and make sure everything is good.”

Bowman’s Hendrick Motorsports teammate and front row qualifier “Lord” William Byron suffered an even more dramatic twist of fate last night, smashing both ends of his Camaro in a late race, multi-car crash. TV commentator Larry McReynolds found it unlikely that Byron would be doing anything other than going to a back-up car. Thus, both front row Hendrick’s cars may be moving to the back.

Austin Dillon’s train came in a half fender earlier than Bubba Wallace’s in a classic race to the Daytona finishline in Duel 2. Wallace’s big lead on the low line was succumbing to Dillon’s momentum up high, so he moved up to attempt a clean block. But Dillon had room to move down and swept into the lead. Former Dillon pusher Kevin Harvick was now behind Wallce, who nearly got back around Dillon before the stripe.

The order was Chevrolet (Dillon), Toyota (Wallace), and Ford (Harvick). Kyle Busch complained about his Toyota’s inability to pull up on cars in front of him, but finished strong in 4th. Chase Elliott’s  (Chevrolet) was 5th.

The NASCAR Cup Series season officially kicks off this weekend at Daytona International Speedway with the Daytona 500 on Sunday, February 14, at 2:30 P.M. ET. Live coverage can be found on FOX, MRN and SiriusXM NASCAR Radio Channel 90.

story by Tim Hailey and Chevrolet, with photo courtesy of Chevy 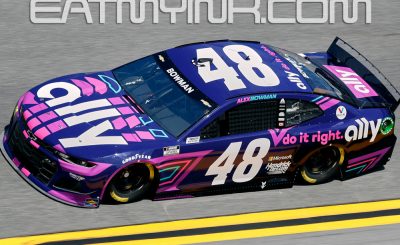