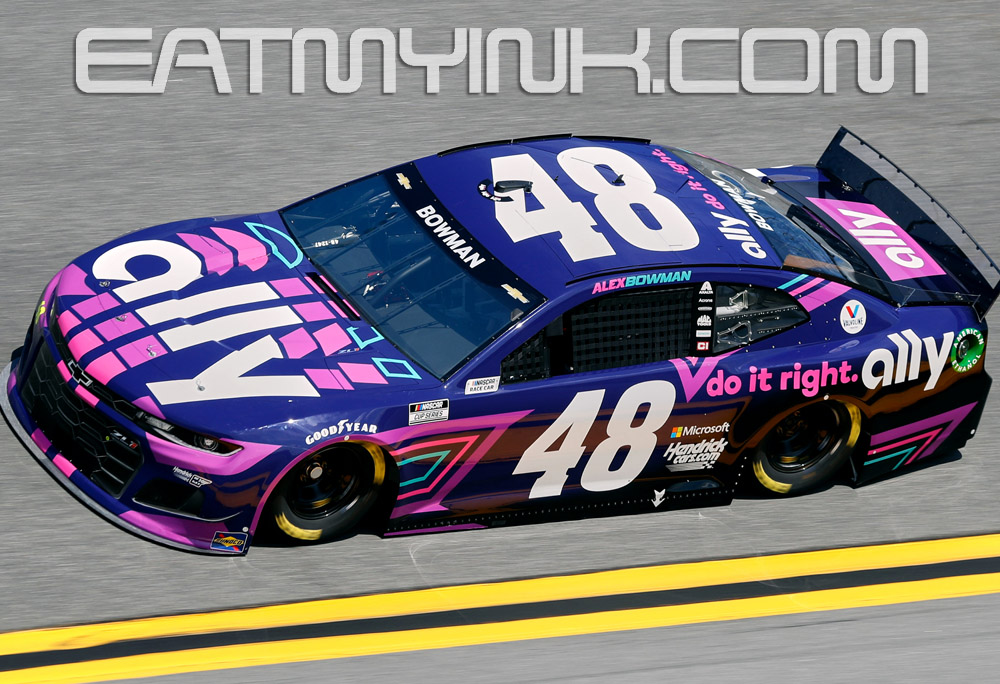 For the ninth consecutive season, a Chevrolet has topped the leaderboard and will lead the field to the green in the Daytona 500.

In his debut in the former Jimmie Johnson No. 48 Ally Camaro ZL1 1LE, Alex Bowman claimed the pole position with a lap of 47.056 seconds, at a speed of 191.261 mph. The feat puts Bowman’s name in the NASCAR history books as the first driver to sit on the Daytona 500 front row in four consecutive seasons (2018-2021).

Bowman’s pole win marks his second pole at the 2.5-mile Florida superspeedway and gives Hendrick Motorsports its fourteenth Daytona 500 pole, the most of the series.

Joining his Hendrick Motorsports teammate on the front row will be William Byron, who was second quick in his No. 24 Axalta Camaro ZL1 1LE with a lap of 47.314 seconds at 190.219 mph. This will be Byron’s fourth top-10 start in seven races at Daytona International Speedway.

Bowman’s pole win gives Chevrolet its 28th pole award in Daytona 500 history and the manufacturer’s 718th pole victory in NASCAR’s premier series. The accomplishment is the Bowtie Brand’s ninth consecutive year to sit on the pole for the event, extending its lead as the longest pole-winning streak of any manufacturer at Daytona International Speedway.

With the front row spots locked in, the starting order for the rest of the 2021 Daytona 500 field will be determined by the outcome of the Bluegreen Vacations Duels, which will be held under the lights Thursday, February 11th.

The 63rd Running of the Daytona 500 will take place on Sunday, February 14th, at 2:30pm ET and will be aired live on FOX, MRN, and Sirius XM NASCAR Radio Channel 90.