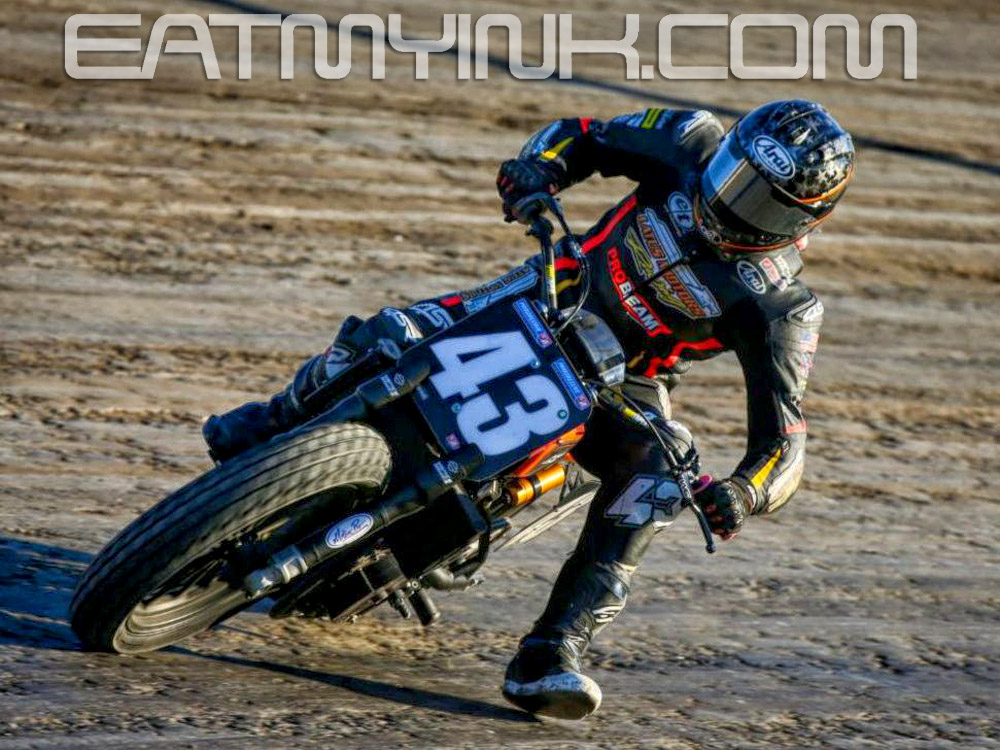 One team’s loss is another’s gain. On the heels of an announcement of support for Latus Motors Racing by Harley-Davidson Motor Company, the team officially announced today its contention in the AFT SuperTwins class for the 2021 season of Progressive American Flat Track, and that 2020 AFT Production Twins champion James “The Rocket” Rispoli would return as the pilot of the Latus Motors Racing machine.

“During this past season, James showed grit, determination, and skill in winning the AFT Production Twins Championship,” said Latus. “Additionally, he provides great rider feedback which will be extremely helpful as we move up to the ultra-competitive AFT SuperTwins class. James is a big part of our program and we’re pleased to have him return as our rider for the 2021 season.”

During the 2020 season, Rispoli seemed in a class of his own at times as he dominated with a five-race win streak and total of seven victories. Furthermore, upon closer examination of his lap times, Rispoli was consistently performing at a premier-class level. Based on their best laps in their respective Main Events, “The Rocket” proved to be the fastest Harley-Davidson-mounted racer regardless of class in six of the season’s final nine races.

“I am very excited to continue with Latus Motors Racing for 2021,” said Rispoli. “The team is like a family to me; I am pumped that everyone is staying on board for this year. We know racing in AFT SuperTwins is a going to be a huge challenge, but I feel like we can be competitive if keep our foot on the gas. I am very excited to get to work.”

story and photo courtesy of Latus and AFT