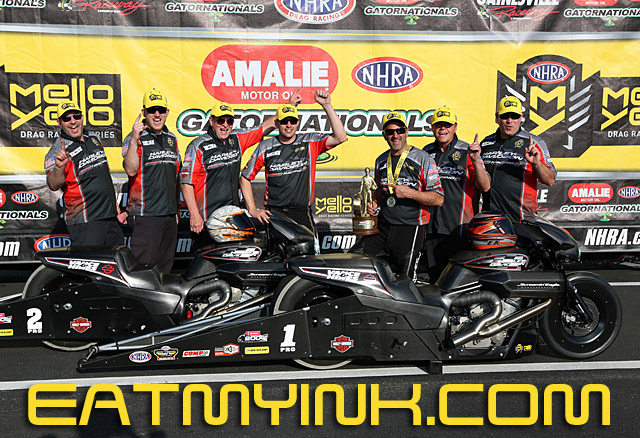 Eatmyink has received an earth-shattering tip tonight that Vance & Hines has shut down their American Flat Track and NHRA drag racing teams for 2021.

As I speculated in the Matt Smith interview posted on Saturday, it appears Harley-Davidson will not be renewing their V&H contracts for next year.

I’m told that Terry Vance and CEO/President Mike Kennedy flew to Brownsburg to deliver the news personally, and that there are many layoffs.

It will be interesting to see if money is found for V&H to campaign their new NHRA 4V Suzukis or their Harleys between now and the start of the NHRA season.

In the meantime, maybe it’s time for those Harleys to be for sale. Here are prices and packages as reported last year here on Eatmyink.

Eatmyink will stay on this story as it progresses for further confirmation. 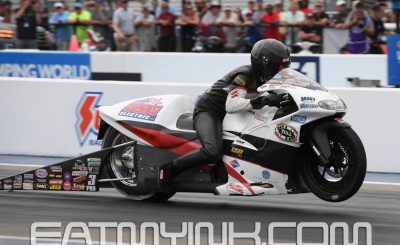