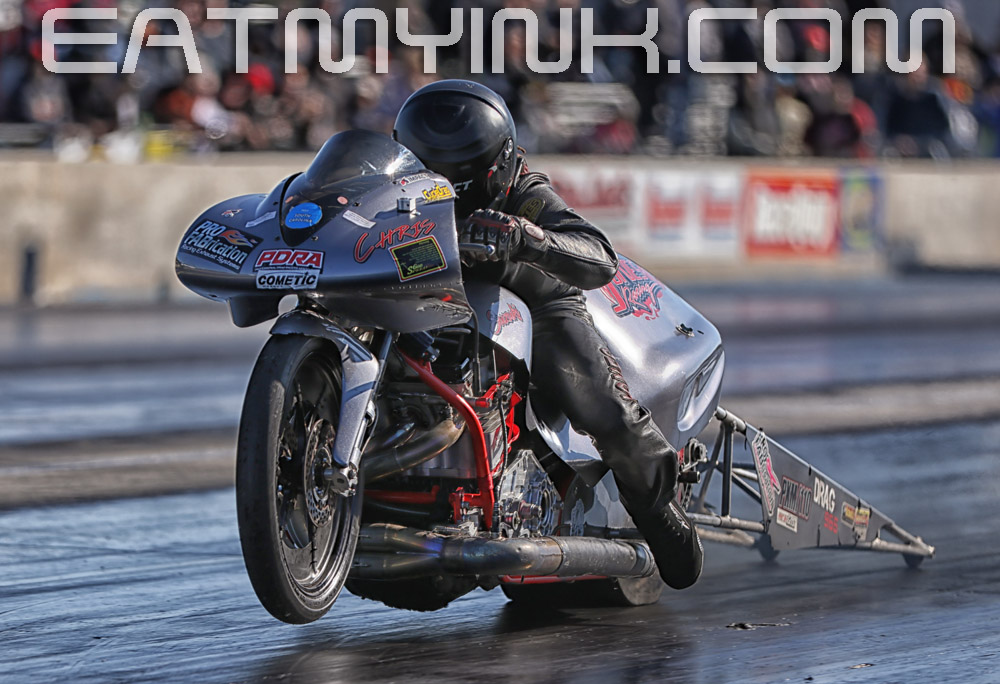 Just over a week away from the delayed start of the 2020 Professional Drag Racers Association (PDRA) season, the series announced Wednesday night its revised schedule. Six other PDRA races will join next week’s East Coast Nationals presented by FuelTech at GALOT Motorsports Park, which was announced on May 8, on the 2020 PDRA “No Warning Labels” Tour. The seven-race revised schedule replaces the PDRA’s original eight-race schedule that was affected by the COVID-19 crisis.

“We know our racers are eager to get this season started, and we’re thrilled to finally have a full season schedule to announce,” said Tyler Crossnoe, series director, PDRA. “The PDRA team has worked closely with the track operators and state and local officials to develop a realistic schedule.” 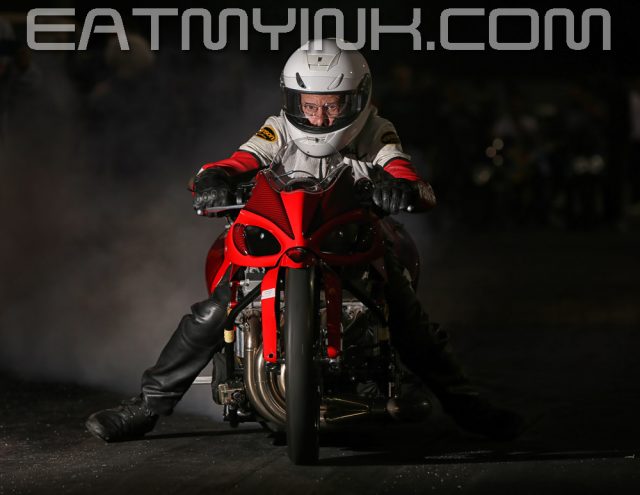 “Huge thank you to Dana Strickland at GALOT, Russell Miller at Darlington, Royce Miller at Maryland, Betsy Witmer at Maple Grove and Bill and Evan Bader at Summit for all of the help on this,” Crossnoe said. “It’s been a wild and crazy restructure program, but we finally have a schedule that we believe will work for our racers and track partners.”

The Mid-Atlantic Showdown at Virginia Motorsports Park, originally scheduled for May 7-9, is the lone event eliminated from the PDRA schedule. However, the track is set on standby to serve as a backup venue if needed.

“We’re going to keep Virginia in our back pocket,” said Crossnoe, who’s also the vice president of Virginia Motorsports Park. “If something comes up and one of the tracks on our schedule can’t race due to local restrictions, we’ll have Virginia ready to go as a plan B.”

As of May 20, spectators will not be allowed to attend the East Coast Nationals and the Carolina Showdown. “We hope things will change, and we want people to come out and enjoy some racing, but it’s not possible at this time,” Crossnoe said. “Health officials in the GALOT and Darlington communities aren’t willing to allow fans to attend these two events despite our best efforts to make it possible for fans to attend.” 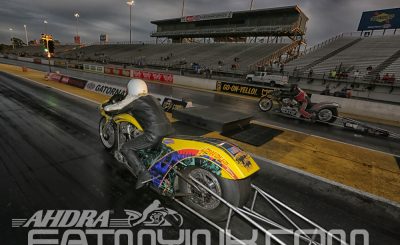 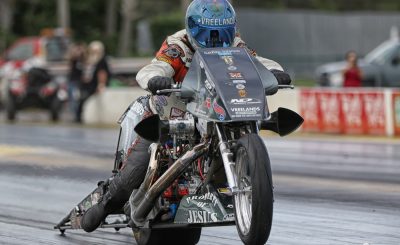