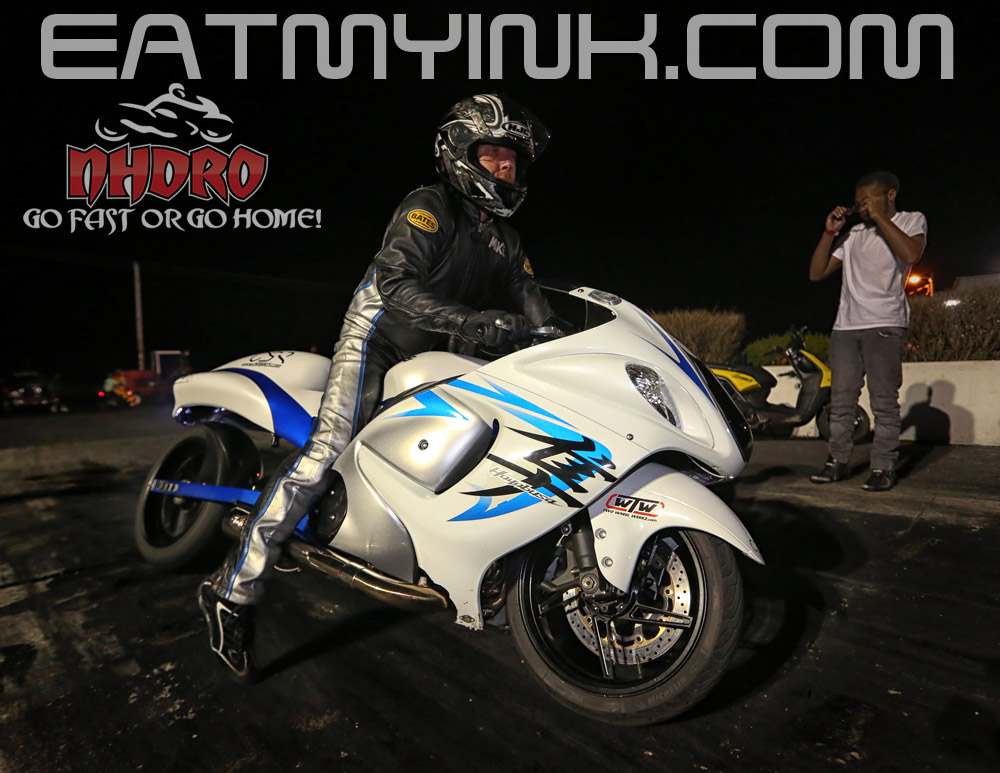 “If you have not raced at Ohio Valley Dragway, you should,” track surface specialist Kurt Johnson said earlier this month about the wall–to-wall concrete, eighth mile venue. “The surface is an absolute jewel.”

And with last month’s St. Louis race postponed till October, NHDRO is anxious to flash the fastest jewels in its high-speed bling box to the Louisville fans.

Brian and Niki Welch of NHDRO and José and Tina Gonzalez of CC Powersports look forward to welcoming the NHDRO family this weekend to The ‘Ville and that jewel on the Ohio for the CC Powersports Mid Season Sizzle.