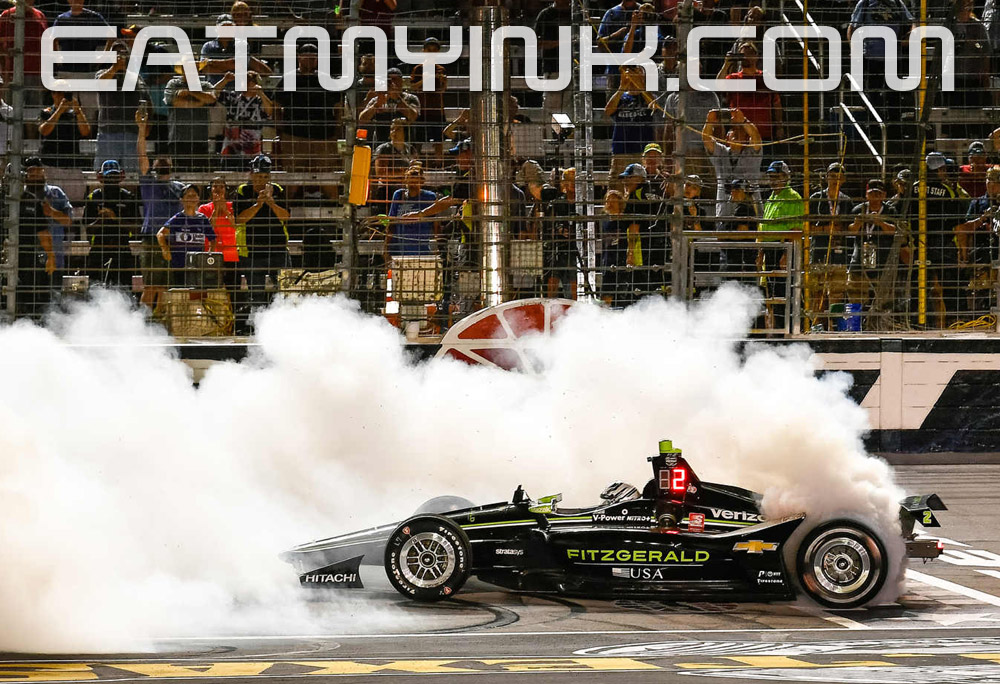 Josef Newgarden came seemingly from nowhere to win the IndyCar Series race at Texas Motor Speedway. The 2019 championship leader fended off Alexander Rossi in a thrilling duel over the final 10 laps to capture the DXC Technology 600. “I didn’t see him up front all day,” said Rossi. “All of a sudden, he appears in P1, so obviously they’re doing a good job. He had a fast car once he got in front.”

Newgarden, in the No. 2 Fitzgerald USA Team Penske Chevrolet, won by 0.8164 of a second to collect his 13th career win, third this season, and first on a superspeedway. “Feels awesome to win here,” Newgarden said. “I knew we’d get it done here at some point. We’ve had fast cars (but) it never has materialized. Tonight, it happened.”

Starting seventh in the 22-car field, Newgarden didn’t lead until Lap 190 of the 248-lap event on the 1.5-mile, high-banked oval. A lightning-quick final pit stop on Lap 198, accompanied by lightning-fast laps before and after the stop, put the 28-year-old Tennessean in position to retake the lead on the 202nd lap, and he never surrendered it.

“This win was down to the team,” Newgarden said. “I knew once we pitted and basically got back to where we were before the pit stop on the green-flag sequence, we had such a fuel advantage on everybody. If we could get to the lead, I could crank out super-quick laps and jump everybody. That’s what we did.”

Rossi, driving the No. 27 GESS/Capstone Honda, ran second behind Newgarden for the final restart on Lap 236. Time and again in the closing laps, Rossi pulled alongside as the duo launched into Turn 1, but each time Newgarden kept the low line and held off the Andretti Autosport driver—who tried repeatedly throughout the night to pass on the outside into turn 1 and never could complete the deal.

“I think we had a good car, could obviously get a good run on him off of (Turns) 3 and 4,” Rossi said. “Lane 2 (the outside line) was really never there for me. We could get halfway around the outside (but) would have to bail out. Ultimately, then it became about trying to beat him for the (start/finish) line. But we took out a lot of the tire life going in Lane 2 there, so we just didn’t have the rear tires there at the end to stay close to him.”

The only driver that could run the outside line and not back out or crash was rookie Colton Herta, whose thrilling drive ended when he triend down low in turn 3 against Scott Dixon. They collided and both went into the wall. “(Scott Dixon) apologized and that’s what it seemed like from my point of view,” Herta said when released by medical staff. “I (haven’t) seen a replay yet or anything, but he just turned down on me from my point of view. I was there and he put me on the apron. I was more than enough ahead. He didn’t need to do it. That outside lane was there (note: for Herta only) and he could have run the outside. He must not have known (I was there).”

“I just heard them saying the other car (Colton Herta) was looking inside and I started to track down to try and close it off,” said Dixon, who lednor raced with the leader all night. “It was towards the end of the race. As I was doing that and looking down, I could still see his shadow there on the apron and I knew it wasn’t going to work out there. Sorry if that was my fault. I was just really pushing and trying to get the most out of it toward the end of the race in the PNC Bank car.”

Here’s the crash, decide for yourself:

Watch Rossi miss the crash and save his own car:

“I’m really happy with how the car was,” continued Herta. “The GESS Capstone car (and) all the boys did an amazing job. Big congrats to INDYCAR for bringing the updates to the front wing and the new tires because it made the racing a hell of a lot better. We’ll keep trucking. This is a DNF (did not finish) that I’ll take because I was really happy with my performance.”

Graham Rahal finished third, rookie Santino Ferrucci fourth, and Ryan Hunter-Reay fifth. Hunter-Reay led much of the race and was clearly disappointed in how his team’s strategy played out. He led a race-high 90 laps in the No. 28 DHL Honda but was forced to make an extra stop for fuel.

“I thought for sure tonight was the night we were going to pull the DHL car into victory lane and get some cowboy hats,” said Ryan. “It wasn’t meant to be, unfortunately.

“I think leading that much maybe put us in a position where we were pitting a lap or two early and then that kind of snowballed on itself. It became a fuel mileage race with the way the yellows fell and nothing went our way then. We definitely showed we were here and showed we are fast and capable of winning – it’s unfortunate that we couldn’t turn this into a ‘W’ because I think this was a night to take advantage of, no doubt.

“These DHL guys did a great job, the car was awesome. But then it got to a point where I was in the most extreme fuel map, just letting guys go. It was a disaster after that. Big thanks to the guys, we’ll move on to Road America, and hopefully, get a win there.”

Saturday’s race was the 31st for the NTT IndyCar Series at Texas Motor Speedway, which has become home to some of the most exciting finishes in history since the track opened in 1997. This year’s event was no exception.

The race ran caution-free for more than the first half, until Zach Veach brushed the SAFER Barrier exiting Turn 2 on Lap 135. The No. 26 Gainbridge Honda did a 360-degree spin but Veach kept it off the wall and came to a stop in Turn 3 with only slight suspension damage and a flat tire.

The second caution occurred when James Hinchcliffe slid wide into the Turn 2 SAFER Barrier on Lap 219. The final yellow for the Dixon-Herta incident set up the shootout to the finish between Newgarden and Rossi. All drivers were unhurt from the incidents.

“I knew he was going to be difficult to beat,” Newgarden said of Rossi and his Honda. “He had a great car. He drove me clean, he drove me hard.

“I think we had enough power there from Chevy. Our car was handling well enough out front (that) we could get the job done, pretty much stay on the throttle as much as we needed to just to stay ahead of him.”

With the win, Newgarden extended his lead in the standings to 25 points over Rossi and 48 over Team Penske teammate Simon Pagenaud, who finished sixth on Saturday.

Pole sitter Takuma Sato led the first 60 laps of the race until making his first pit stop in the No. 30 ABeam Consulting Honda. But the car slid into the pit stall and made contact with Rahal Letterman Lanigan Racing front tire changer Chris Welch. Sato was assessed a stop-and-go penalty for hitting a crewman. Welch was evaluated and released from the track’s infield care center.

“I’m deeply sorry,” said Sato. “The guys built a great car today and then I blew it. I overshot the pit, and fortunately, no one was seriously injured.”

Ferrucci collected a career-best fourth-place finish in the No. 19 Cly-Del Manufacturing Honda for Dale Coyne Racing. “I can’t thank my crew enough,” said Ferrucci. “We had a stellar crew in the pits, they did fantastic stops and we just made our way to the front while avoiding a couple of incidents in front of us. I can’t thank my spotter Pancho (Carter) enough to get me to push my limits in the car, coaching me throughout the race. To bring home a top five with our Cly-Del Manufacturing Honda, my first one in the NTT IndyCar Series, feels pretty good. For someone who had no experience on ovals, I’m starting to say I love them. I’m happy with a fourth place. After Indy, knowing what kind of car we had, how hard our crew has been working and how much power we have from Honda as well, I knew we could do something special here, regardless of what happened in qualifying, and we did.”

Results Saturday of the DXC Technology 600 NTT IndyCar Series event on the 1.5-mile Texas Motor Speedway, with order of finish, starting position in parentheses, driver, engine, laps completed and reason out (if any): 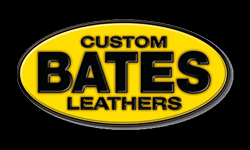 Story by IndyCar with edits and additions by Tim Hailey, photo courtesy of Chevrolet