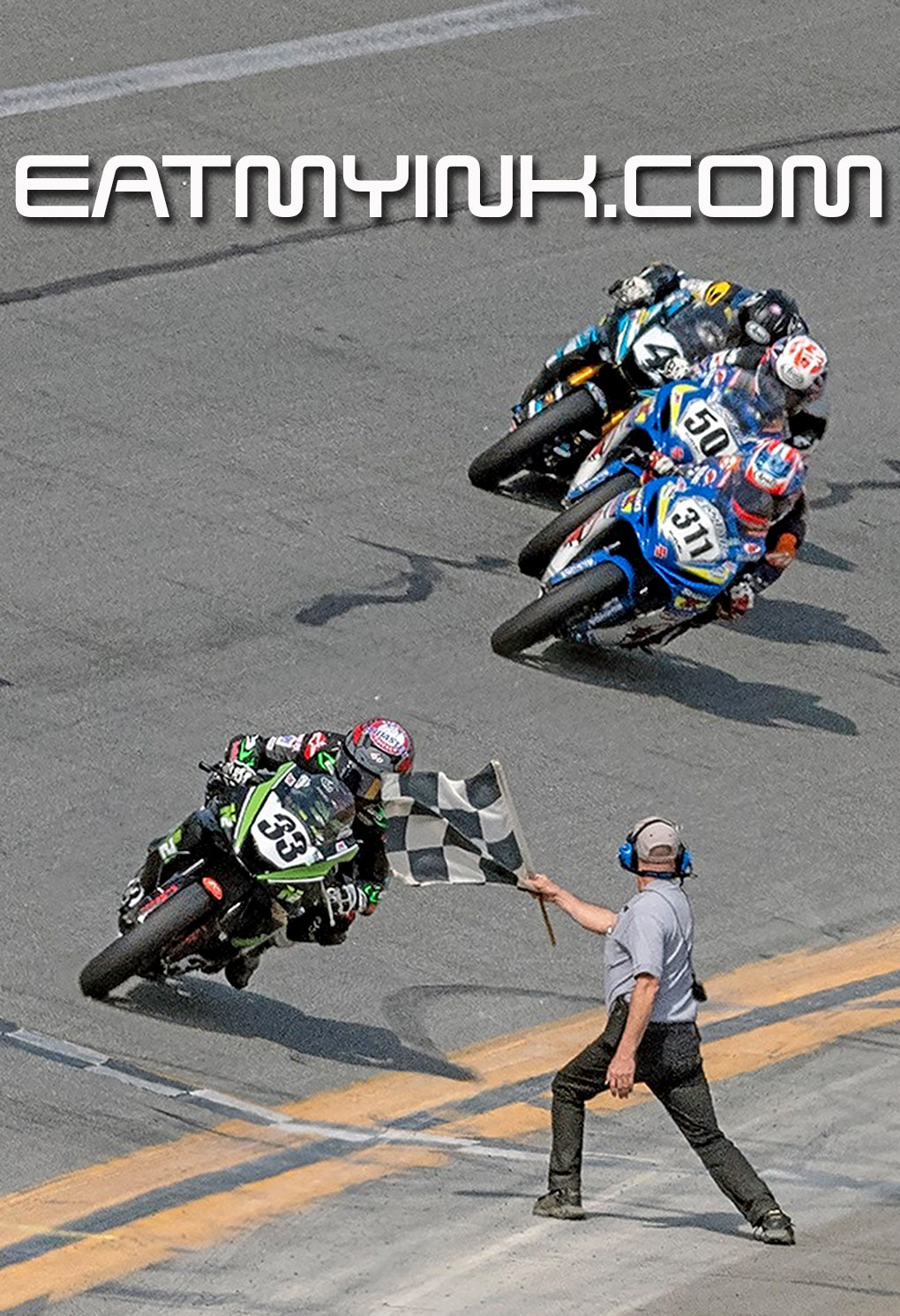 The American Motorcyclist Association congratulates rider Kyle Wyman on winning the 78th edition of the Daytona 200.

“Kyle Wyman put in a strong performance in the 2019 Daytona 200, and the AMA congratulates Kyle on his accomplishment,” AMA Track Racing Manager Ken Saillant said. “This year’s Daytona 200 featured great road racing at one of the most iconic race tracks in the world. Our sanctioning partner, ASRA, did a great job operating the event.”

Wyman credited the red flag period that occurred on Lap 53 with giving him the opportunity to take the win. He worked his way to the front of the field after the restart on Lap 54. “To win it like this, Daytona, in a four-lap sprint race, it’s just unreal,” he said. “I’m speechless — what a race.”

story and photo courtesy of AMA