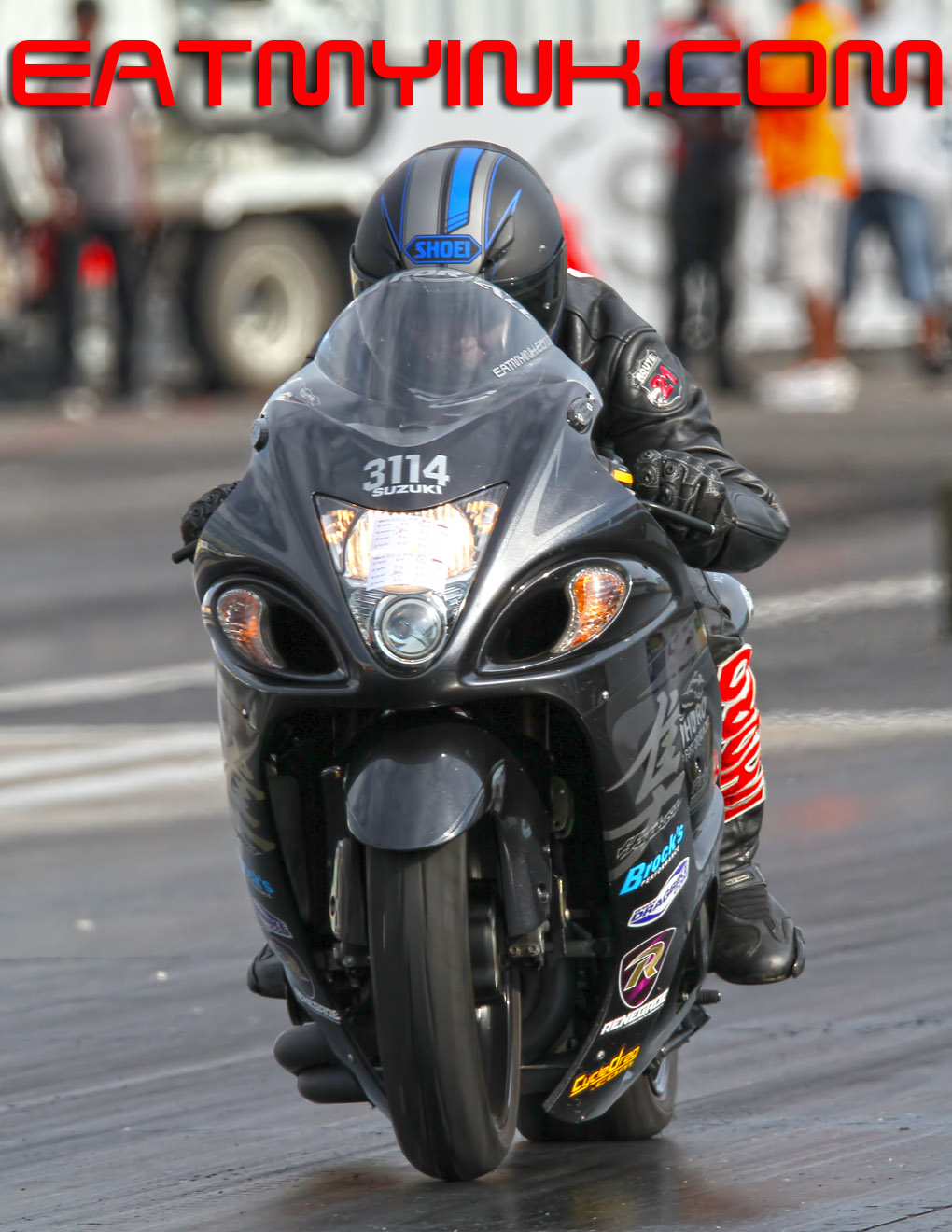 It was the Midwest’s largest motorcycle drag racing series’ annual visit to Gateway Motorsports Park just outside of St. Louis, and Arnold was one of many racers to head home with at least one of NHDRO’s Big Checks.

For this race only, NHDRO combined two of its most popular index classes—Crazy 8s 8.88 index and Super Comp 8.90—into one, splitting the difference with an 8.89 and paying $5000 to win.

Arnold fought his way through a 45-bike field to reach a brutal group of semifinalists. He defeated the only wheelie-bar dragbike pilot in the group of four—Bruce Damewood—while Teasley took out Deadly Dustin Lee to meet Arnold in the final.

Ron slapped an .020 light on Jeremy, who had an .046, and was able to hold the advantage to the stripe. “To win a race like that takes a lot of luck and you have to be on your A game,” said Arnold. “In the third round I had to run myself (Ron entered two bikes), but other than that every round was hard. Not one person redlit against me and all my races were close.

“Big thanks to Brian and Niki Welch and everyone with NHDRO, M2.Shocks and Millennium Trailers for sponsoring the class, everyone in Death Row Racing for all the help, my family, my sponsors and my business.”

Teasley might have let the big one slip away, but he made up for it by winning lots of little ones. His winning started early on Friday with the rain-delayed Liguori Drag Racing May Bike Fest Top Gas final against runner-up Mike Hall.

Teasley won Top Gas again on Sunday, this time taking the stripe nearly 25 miles per hour faster than runner-up Bradley Shellhaas after ceding .012 at the tree. Race sponsor Kounselor Kenny Schwartz lost to Shellhaas in round 3.

But Teasley wasn’t through winning, nor coming from behind to do so. Jeremy Murphy had a slight .009 advantage at the tree in Sunday’s Kevin Dennis Insurance Street ET, but Teasley took the win against him anyway.

Jeremy wasn’t even the only Teasley to win at Gateway, as brother Cameron Teasley beat Jeff Hall for the May Penske Racing Shocks Street Fighter win. The Teasley’s cousin Tylan Beckelheimer won the May Crazy 8s race.

Fisher’s nephew Tyler was—like Arnold—able to beat Jeremy Teasley in a final round. Tyler’s .051 to .087 starting line advantage was crucial to securing the Street Fighter win against Jeremy.

And while many struggled to find the track, some didn’t. Number one qualifier Gabe Frederick’s 6.79 blew everyone out of the water with the only 6 second pass in the first round of eliminations.

But number four qualifier Gaige Herrera was in the hunt that round, running a 7.01 to oust Willie Santana and improving as the day got hotter. Herrera ran a 6.94 against Doug Gall in E2, then a 6.88 to boot Frederick’s .87 on a holeshot in the semis.

On the other side of the ladder, Frankie Stotz and his little 1000cc Honda dodged a bullet right out of the box. His tire broke loose and spun him almost to the centerline in E1. Stotz nearly came to a complete stop but was still able to drive around Brad Christian, whose struggles with a mechanical issue began at half-track.

Stotz had the bye in round 2, then faced Scott Grady—riding Al Mart’s “Twisted” Suzuki Hayabusa. Recovering from very serious brain surgery, Mart was on hand to tune and help while Grady did the riding. Although having a weekend of erratic performances, Stotz was able to advance past Grady into the final.

So in a class full of turbocharged Hayabusas, it was Stotz’s turbo Honda and Herrera’s nitrous-huffing ‘Busa in the final. Herrera’s strong runs continued with a 6.91, but it wasn’t necessary as Stotz threw away a 6.89 with a redlight.

The win justified Herrera’s family’s move from California to Indiana a couple of years ago, seeking out more intense Pro Street competition.

Pro Open champ Chris Cutsinger was expecting some intense competition from the nitro Top Fuel Harley of Dennis “The Menace” Fisher, but Fisher and his team were making their first passes on a larger motor. They struck the tire at the hit their first pass Friday night, then advanced about 20 feet further down the track each pass before again breaking the tire loose.

Fisher’s struggles meant a pretty easy win for number one qualifier Cutsinger in round one, despite Chris blowing off the connector to the intercooler of his turbo ‘Busa.

On the other side of the ladder, the Kawasaki Funnybike of Ron Maddox arced left towards the wall in E1. Maddox let out and never jumped back in, giving the streetbike of Brad Messer a surprise E1 victory.

Messer was not so lucky against Cutsinger, who ran 6.65 in the final for the win.

Quicktime Motorsports/Lindeman Performance Pro Ultra number one qualifier Dan McCarten fairly well sailed through the day on Sunday. After a round one bye, McCarten zipped past Brevin Bond in round 2. Sammy Gibbs put up the best fight McCarten saw all day but it wasn’t good enough and Dan took the win.

The biggest Performance Racing Products Grudge race of the weekend was a unique one stack to the eighth, one to the quarter format between Canman and NHDRO’s own Brian Welch. But the pipe on Welch’s “Big Greasy” burnt through his hi-tops and scorched his ankle while staged. Welch took off like a rabbit and Canman followed in pursuit. Both took off before the tree was activated, starting a whole lot of lively discussion back at the starting line about how that one was gonna be decided.

Welch paid up, as he clearly left first. Look for a rerun soon, possibly as soon as NHDRO’s Mid-Season Sizzle at Ohio Valley Raceway just outside of Louisville on July 20-22. 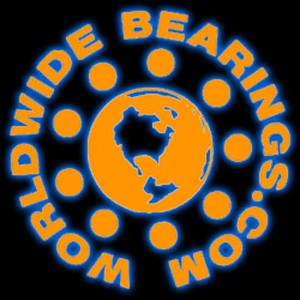