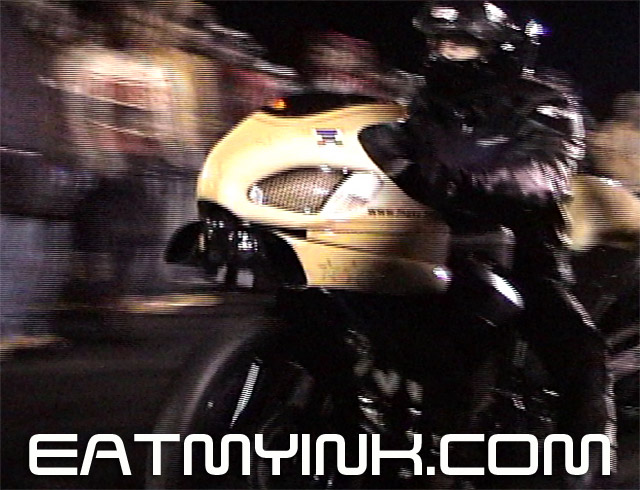 Back in the early to mid 2000s, Myrtle Beach’s Mike Brown built a series of increasingly radical grudge ‘Busas named “The General”, culminating in this trimmed down piece at Rockingham in 2004. This bike was so light you could practically sling it over your shoulder with a strap and walk around with it. Here’s a sliver of video: