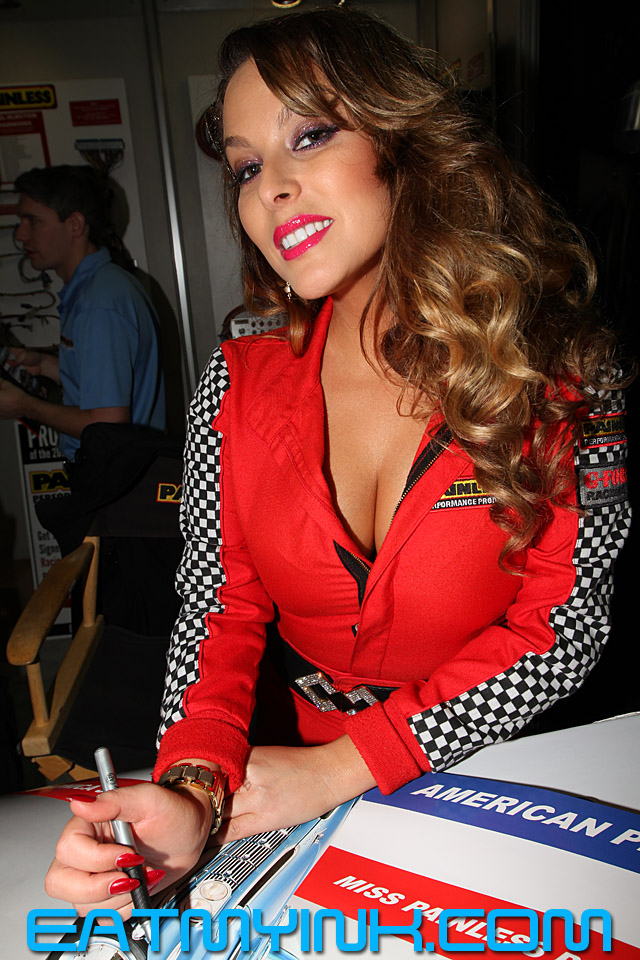 Some say Morgan Lucas will be driving this nostalgia Funny Car, but he might have to fight his way past Hector Arana and Dan Gonzalez for the chance

Larry McBride, Conforti, Arana and Adam Arana in front of a damn good picture of Larry

And there she is, sight for sore eyes “Miss Painless” MORE PRI PHOTOS